SSAB annually awards the Swedish Steel Prize, often called “The Nobel Prize of Steel”, to companies, institutions, organisations and individuals who open new paths towards development and improvement. Among the nominees for the 2008 award is Kiruna Wagon and ore wagon F050, manufactured for LKAB.

“More slender but stronger wagons that can carry 20 percent more ore than their predecessors, in spite of an unchanged gross weight, and also improved maintainability. This is one of the keys that have opened the door to the Swedish mining company LKAB to be able to increase its iron ore deliveries. The new wagons are made of high strength steel and improve the transport work on a number of scores.”

More information is available from www.steelprize.com 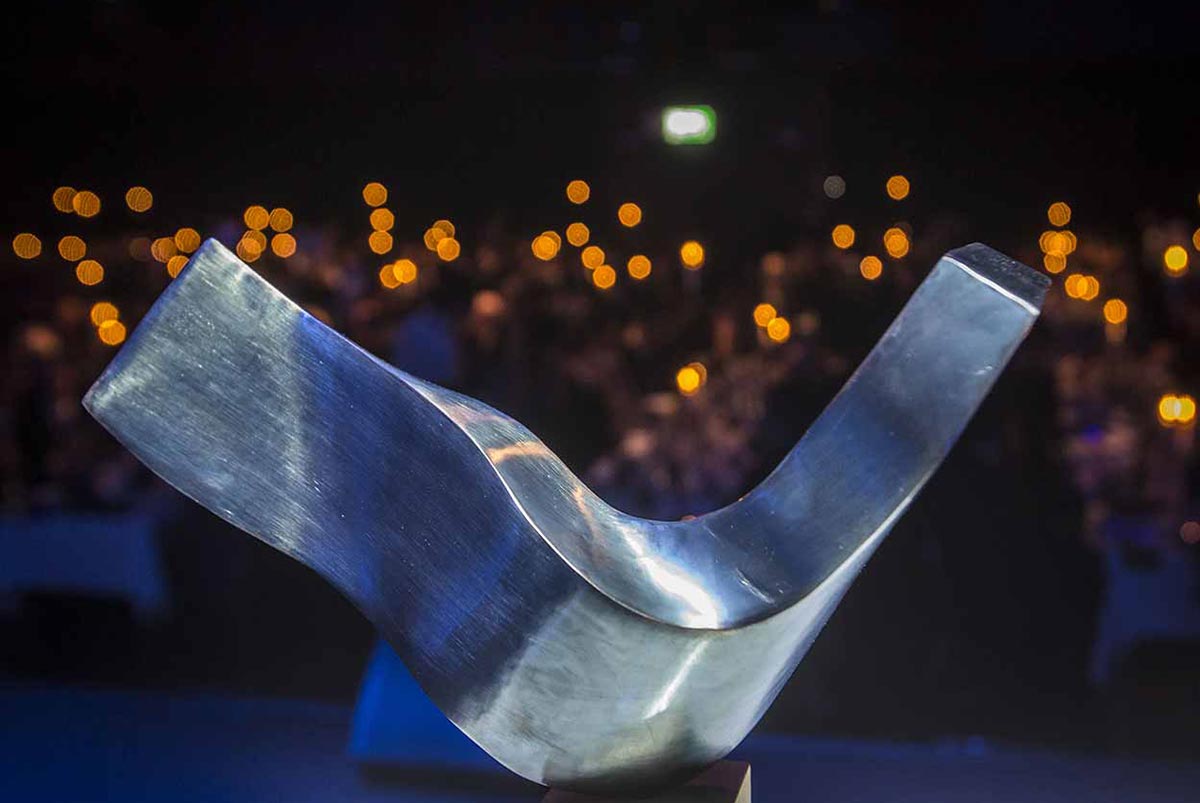