The wagon and unloading station produced by Kiruna Wagon for ICL Iberia (Iberpotash) in the EU-funded HERMES project have undergone initial testing with excellent results.

During the trials, the performance of the load carrier and unloading station was tested without the wagon’s undercarriage and bogie. Authentic trials of the complete wagon, loaded with Iberpotash salt commodity, will be carried out in April.

“We are very happy with the outcome. The mechanical principles operated entirely as expected and we will now be looking at details, such as adjusting the hydraulic flow to calibrate the tipping speed.”

The technology developed in the EU-funded HERMES project involves both a less costly unloading station and a lighter wagon with an increased payload.

“The HERMES wagon is a further development of our Side Dumper, which has been proven in Sweden’s subarctic climate since 2009. A natural step in the development work was to make this wagon lighter and one of the ways in which we have achieved this is by moving the hinge mechanism from the wagon to the unloading station. The result is an updated Side Dumper that combines our proven side-tipping technology with a much lighter construction with only a central drawbar,” Martin Malmelöv added. 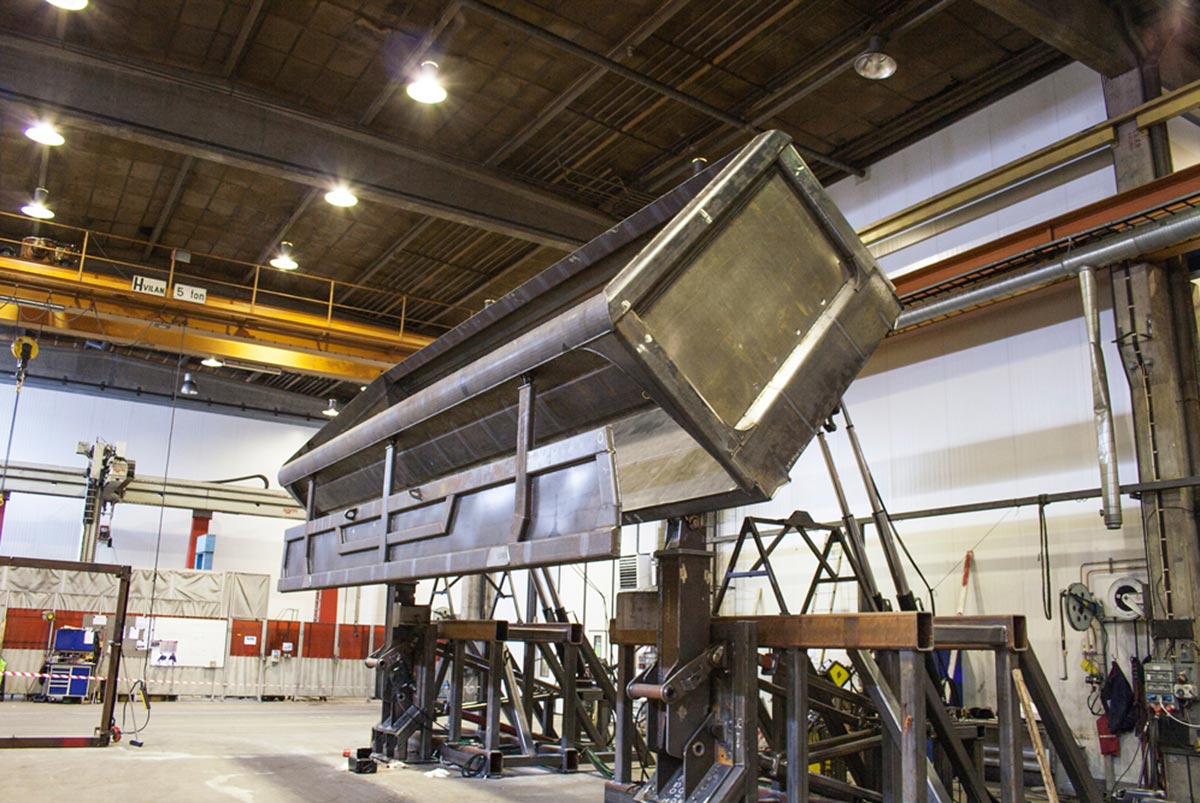 The initial testing of the HERMES wagon and unloading station was carried out without the wagon’s undercarriage and bogie. Authentic trials of the complete wagon will take place during April 2017.

This project has received funding from the European Union’s Horizon 2020 research and innovation programme under grant agreement No. 636520. 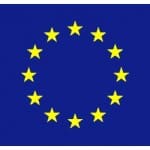